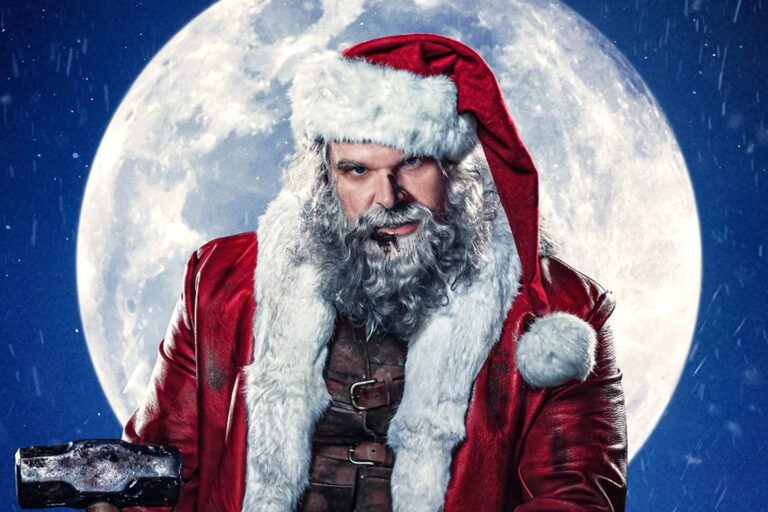 Violent Night 2 in the Works from Tommy Wirkola

As the holiday season has ended, kind of. But that doesn’t mean the season of giving is done and one film that keeps on giving is Violent Night, the action-packed, Bad Santa meets Die Hard sensation that took the box office by storm. Directed by Tommy Wirkola and starring David Harbour as a Norse warrior-turned-Santa Claus; the film was a sleeper hit, grossing over $75 million globally on a budget of only $20 million, and earning even more from its PVOD release. What executive wouldn’t love those numbers in their stocking stuffer?

And because of that, the success of Violent Night won’t end there – fans can expect to see more of Harbour’s Santa as Wirkola confirms that a sequel is in the works.

“We’re talking about it and we’re just making deals and getting everything in order.

However, fans won’t have to hold their breath for the next installment as the team plans to take their time in developing the script.

The second film will be written by Pat Casey and Josh Miller and will delve deeper into the traditional Santa Claus mythology with a Violent Night twist.

There’s stuff we left on the floor like the North Pole, Mrs. Claus, the elves, But story-wise I think we have a really, really cool idea that expands on the world and scope, but still keeping that tone that we love from the first one.”

Referring to the setting of the first film in a Connecticut mansion.

As the team continues to develop the script, fans can rest assured that they will be in for a treat as Violent Night 2 promises to be even more action-packed and thrilling than the first. But remember, Santa is always watching and he’s got a list, so be good boys and girls because Violent Night 2 will only happen if you are.