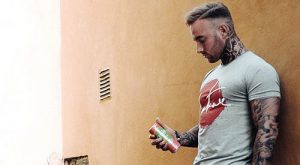 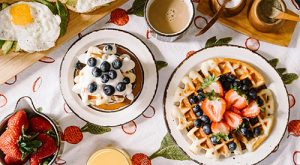 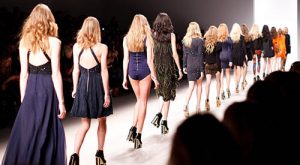 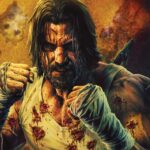 David Harbour’s Santa Is Out For Blood

The holiday season is rapidly approaching, which means it’s time to start pulling out those pumpkins, turkeys, and Christmas lights. As you compile those movie watch lists, Universal Pictures is bringing another Christmas flick to add to the list. But while you bask in holiday cheer, Violent Night brings the holiday fear. In just a couple of months, the David Harbour-led movie will bring audiences a different kind of Christmas movie, and the official trailer has arrived.

The trailer begins with Harbour’s Santa indulging in alcohol before heading out to distribute gifts. One family is especially excited for the year’s Christmas, giving the daughter a direct line to Santa. Surely nothing could go wrong for this picture-perfect trio. But almost everything does as the trailer showcases the tense, action-filled story that follows. It turns Santa into an unwitting action hero as he’s roped into the drama of the evening, because nothing screams Christmas quite like brute force and a little magic.

The trailer also showcases that while the movie will be rather bloody, it also includes moments of comedy throughout as Harbour helps protect the central family from bad guys. It shows off the darker side of Christmas while including all the staples of a holiday movie (it’s not Christmas without some festive elements). The trailer also reveals just exactly how Santa punishes those on his naughty list; coal is just the beginning.

Violent Night focuses on a wealthy family whose Christmas is uprooted when a group of mercenaries breaks into their compound. As the mercenaries hold the family hostage, they’re also in for their own surprise: Santa Claus. After learning about the situation at hand, Santa drops his plans for the evening to help save the family, “and he’s about to show why this Nick is no saint.”

Violent Night premieres only in theaters on December 2. If you’re attending to New York Comic Con, be sure to head to the screening on Friday, October 7. In the meantime, check out the trailer below:

Keanu Reeves May Direct Film Adaptation Of His Comic “BRZRKR”