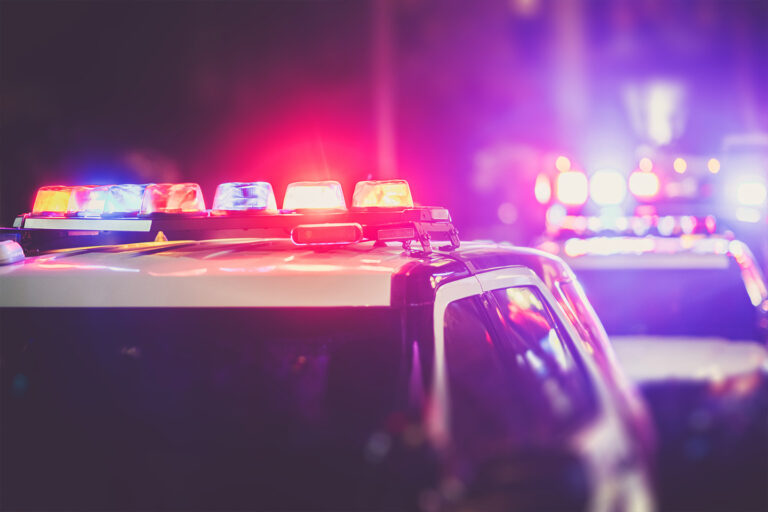 The Digital Age & the Crowdsourcing of Criminal Investigations

As the Tragic Case of the Four University of Idaho Students Murders Unfold, the Content Economy Muscles In: A Headline-Grabbing Case in the Spotlight Once Again.

In the wake of the brutal murders of four University of Idaho students in mid-November, the small town of Moscow, Idaho was thrust into the national spotlight. As local police launched their investigation, the internet quickly turned the case into a crowdsourcing initiative of unprecedented scale.

The victims, Ethan Chapin, Xana Kernodle, Kaylee Goncalves, and Madison Mogen, were beloved members of their community, and the outpouring of grief and support was palpable. But, as the investigation progressed, the sheer volume of information and tips that flooded in was overwhelming. In the six weeks following the murders, police reported receiving nearly 20,000 tips-an astonishing number given Moscow’s official population of just over 26,000.

For better or for worse, the internet has made it possible to mobilize large numbers of people in the pursuit of justice. But as the case in Moscow demonstrated, the sheer volume of information can also be overwhelming and lead to confusion and false leads. In the end, it took nearly six weeks for police to make an arrest.

As the investigation unfolds and the accused stand trial, it is clear that the digital age has forever changed the way we investigate and prosecute crime. The University of Idaho student murders will long be remembered as a tragic reminder of the power and potential pitfalls of crowdsourcing in the digital age.