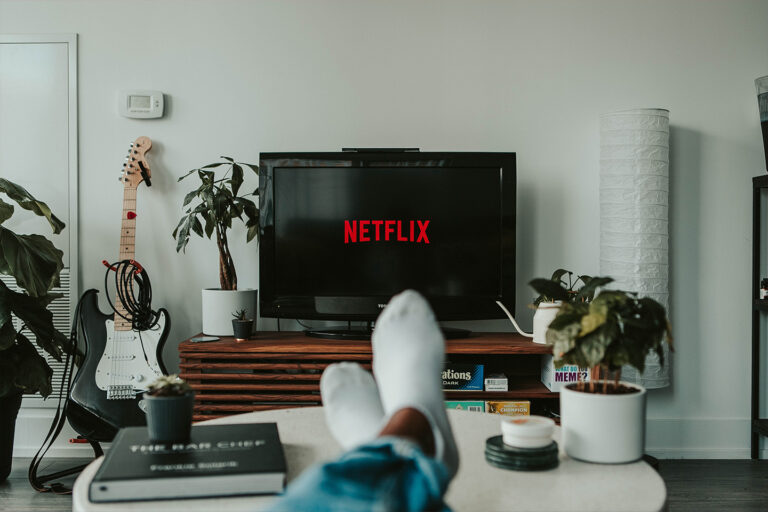 Netflix recently reported its Q4 2022 financial results, and is considering adding a free ad-supported TV (FAST) option to its platform, a move that many media companies are currently exploring as more consumers shift to FAST services. In a recent earnings call, Netflix co-CEO Ted Sarandos said,

We’re open to all these different models that are out there right now, but we’ve got a lot on our plate this year, both with the paid sharing and with our launch of advertising and continuing to this slate of content that we’re trying to drive to our members. So, we are keeping an eye on that segment for sure.”

While a Netflix FAST channel offering probably won’t happen anytime soon, Sarandos isn’t dismissing the possibility that there’ll be one in the future. When and if Netflix goes through with a FAST option, the move will most likely boost its ad business significantly. According to nScreenMedia, the FAST industry will reach 216 million monthly active users in 2023, driving $4.1 billion in ad revenue.

Netflix is known to be slow to follow industry trends, having taken many years before former co-CEO Reed Hastings even considered launching a cheaper ad-supported plan. Other streaming services such as Hulu have offered an ad-supported tier for over a decade. But the streaming giant is counting on its ad business to be a big source of income. Overall, it estimates $8.17 billion in revenue for Q1 2023. However, it’s looking like Netflix’s “Basic with Ads” plan isn’t paying off as much as it anticipated, according to a recent Kantar report. Despite being satisfied with the growth of its ads business, which President of Worldwide Advertising Jeremi Gorman noted during an interview that Netflix’s “Basic with Ads” now accounts for only 12% of its subscriber base.

As the streaming industry continues to evolve, it will be interesting to see if Netflix chooses to pursue a FAST option and how it could potentially impact the company’s ad revenue and subscriber base. The streaming giant has a lot on its plate this year, with plans to launch paid sharing and continue building its ads offering, but the potential for a FAST option could be a game-changer for Netflix’s future growth. Only time will tell if the streaming giant will take the leap and enter the FAST market, but it’s clear that they are keeping a close eye on this rapidly growing segment.