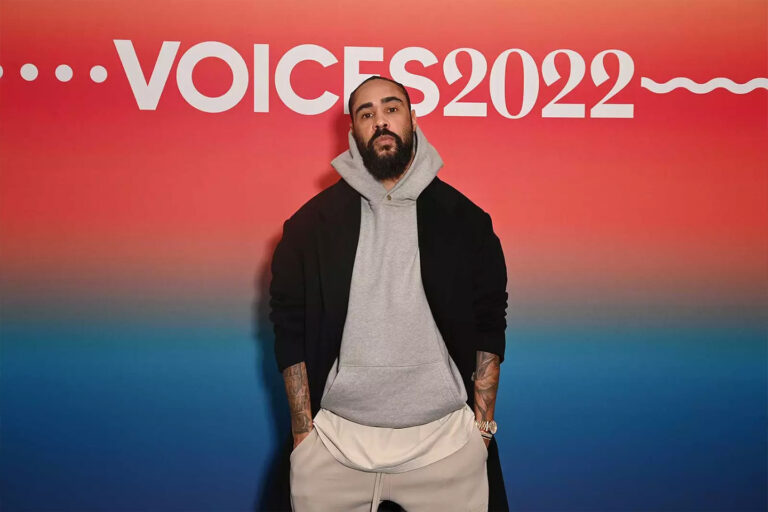 Canceled or not, The Visionary Designer Behind Fear of God Feels Something is Missing.

Jerry Lorenzo has never been one to shy away from sharing his opinions. Recently, at Paris Fashion Week, he made a statement on Instagram to his 1.7 million followers, which caught the attention of many.

In the post, complete with a heart emoji, he wrote,

Though the post was swiftly deleted, it received nearly 20k likes and almost 200 comments, almost all of them in agreement with Lorenzo’s sentiment.

Kanye West, also known as Ye, has been persona non grata in the fashion world since a series of shocking anti-Semitic rants and questionable outbursts. Business partners like Balenciaga and Adidas have cut ties with him. Ye has since retreated into hiding and avoided the public eye, even when he suddenly got married to a YEEZY employee in early 2023.

It’s not clear why Lorenzo deleted the post, but it may have been a concern about stepping on toes by suggesting that Adidas is worse off without Ye. Fear of God Athletics, a collaboration with Adidas, is set to debut in 2023. Lorenzo has a habit of speaking freely and has previously called out brands he sees as imitating Fear of God and publicly denounced gay marriage.

He later deleted the latter statement and it has never been brought up again.