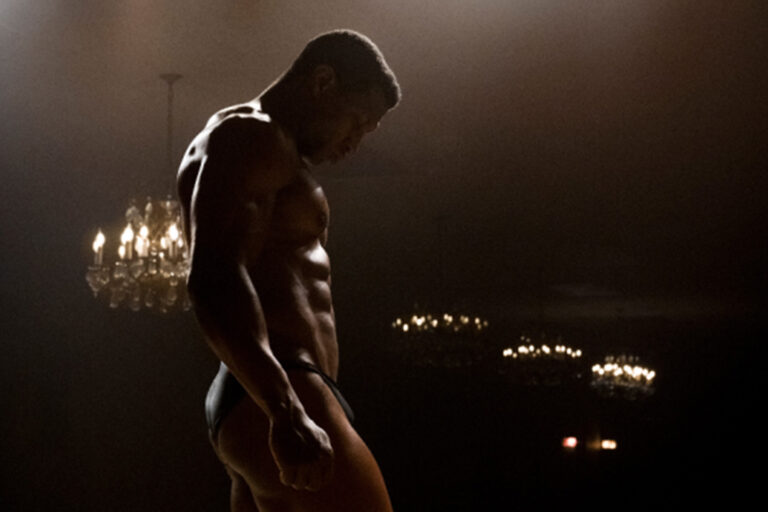 Courtesy of the Sundance Film Festival

A Raw and Unforgiving Exploration of Fury and Self-Destruction.

When a filmmaker sets out to captivate an audience and make a powerful statement, one tried and true method is to craft a pulse-pounding climax that combines the grit of Pulp Fiction with the glitz of Boogie Nights. In Magazine Dreams, writer-director Elijah Bynum delivers just that, with a scene that will leave audiences breathless.

The film follows the story of Killian Maddox, a bodybuilder portrayed by criminally talented Jonathan Majors, whose obsession with physical perfection and unbridled rage lead to a descent into self-destruction. Majors delivers a powerhouse performance as Killian, becoming a bodybuilder himself for the role, and imbuing the character with a vulnerability and intensity that is truly mesmerizing.

As Killian’s obsession with achieving the perfect physique takes over his life, he becomes increasingly isolated and violent, turning to steroids and consuming 6,000 calories a day in pursuit of his goal. But despite his rough exterior, there is a gentleness and thoughtfulness to Killian that makes it impossible not to root for him.

The film explores the destructive nature of obsession and the toxic masculinity that can accompany it, as Killian’s single-minded pursuit of the cover of a magazine like his idol Brad Vanderhorn (Michael O’Hearn) begins to unravel his life. It’s a raw and unflinching look at the dangers of fixating on an unattainable ideal, and the cost it can have on one’s mental and physical well-being.

Backed by a soundtrack that includes Patti Smith‘s rendition of Because the Night, Magazine Dreams is a film that will leave a lasting impression. Majors delivers a standout performance, it’s a must-watch for fans of powerful and thought-provoking cinema.