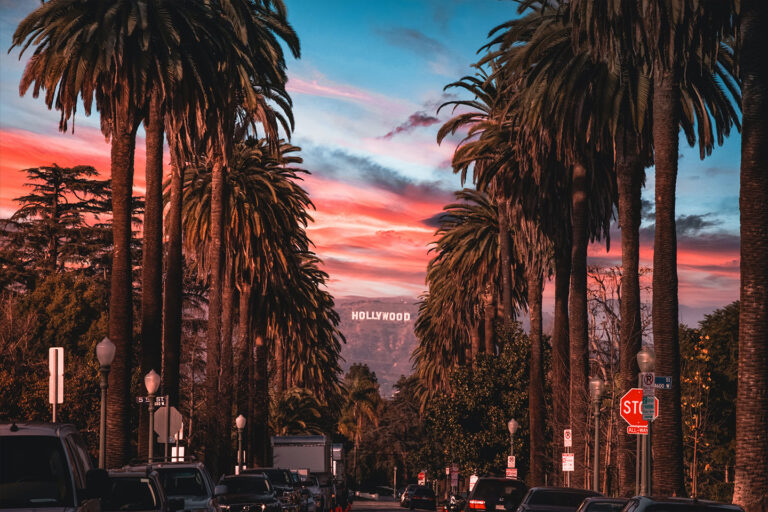 The Financial Success of Indie Filmmakers

The rise of independent filmmakers and how they’re making a big impact in Hollywood. It covers the financial benefits of making indie films, how to get funding, and how to market and distribute your film.

In the glitz and glamour of Hollywood, it’s easy to overlook the independent filmmakers who are quietly making a big impact in the industry. From Sundance darlings to micro-budget masterpieces, indie films are not only garnering critical acclaim, but also raking in big bucks at the box office. One of the biggest financial benefits of making indie films is the ability to retain creative control. Without the constraints of studio interference, indie filmmakers have the freedom to tell the stories they want to tell, and often at a fraction of the cost of a big-budget Hollywood production.

But how do indie filmmakers secure funding for their projects? Many turn to crowdfunding platforms such as Kickstarter and Indiegogo to raise money from individual investors. Some also secure funding through grants and film festivals, such as Sundance Institute’s Feature Film Program. Marketing and distribution of indie films can also be a challenge, but with the rise of streaming platforms such as Netflix and Amazon, it’s becoming easier for indie filmmakers to reach a wider audience. Streaming deals can provide a significant source of revenue for indie filmmakers, and in some cases, even rival the box office earnings of Hollywood productions.

While the road to success in Hollywood is never easy, indie filmmakers are proving that with hard work, perseverance, and a bit of luck, it’s possible to make it big in the film industry on your own terms. These Hollywood’s Hidden Gems are shining brightly and it’s worth paying attention to.