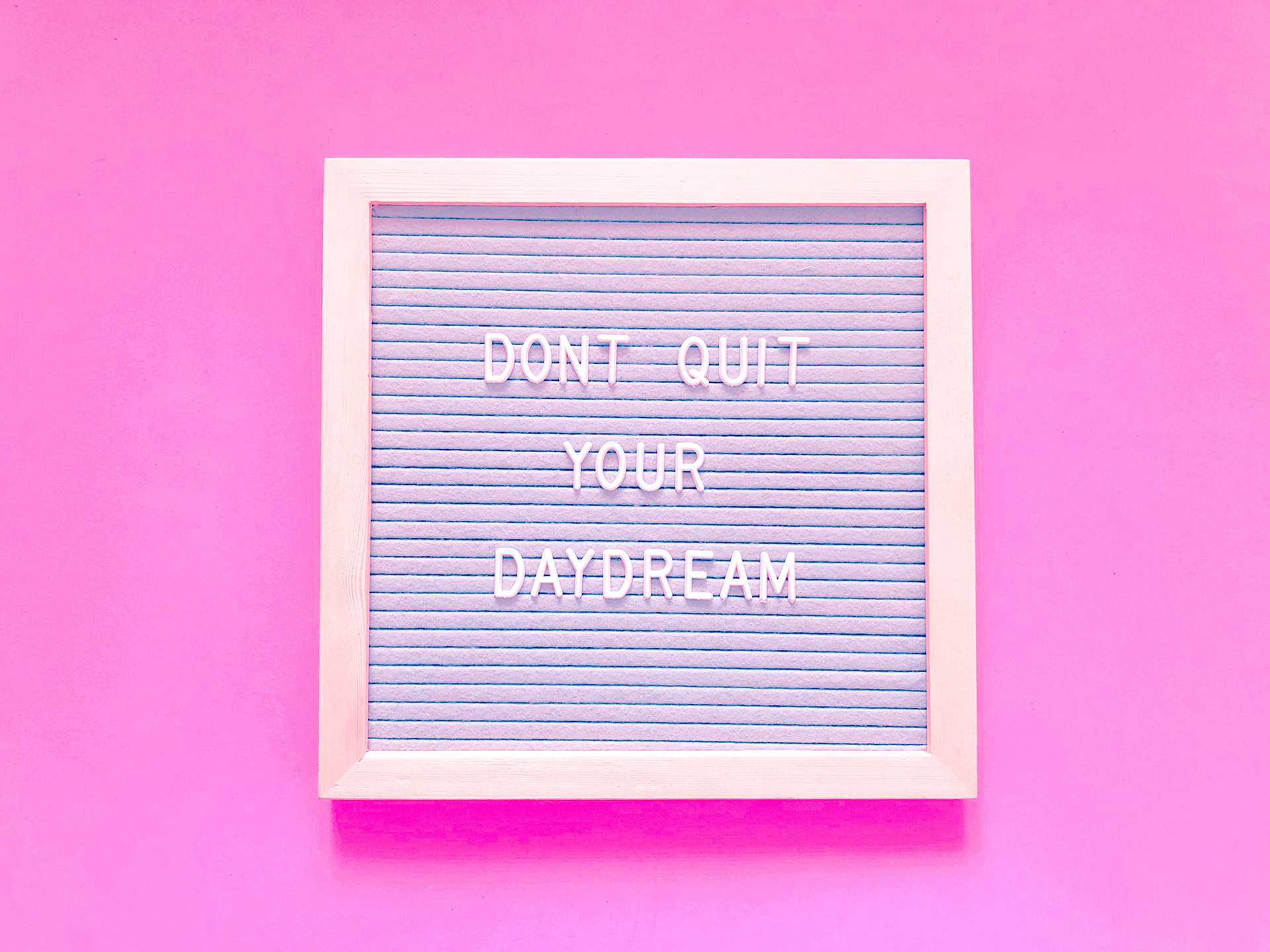 Pursuing a career in the entertainment industry can be challenging, but it is also incredibly rewarding. Many people may be tempted to give up on their dreams and settle for a more traditional 9-5 job, but this could be a mistake. The entertainment industry is not only a way to express oneself but it also offers the opportunity to inspire others and make a real impact on the world.

One of the biggest reasons to never give up on a dream of pursuing a life in entertainment goes behind the potential for success. Yes, actor and comedian Steve Carell worked as a mail carrier for nearly a decade before he landed his first acting gig on The Dana Carvey Show. And since then, he has become one of the most recognizable faces in Hollywood, with a successful career in both television and film.

The you have Oprah Winfrey, who started her career as a local news anchor before becoming a talk show host and media mogul. Her story is a testament to the fact that it’s not only about the final product but also about the journey and the ability to inspire others to pursue their dreams.

Did you know that Pharrell was a mailman before he became a successful musician, record producer and fashion designer. He is a living proof that pursuing a career in the creative industry can bring incredible success and financial stability, as well as personal satisfaction.

It’s important to note that success in the creative industry is not always immediate and it can be a long and winding road. But the rewards of following your passion and creating something that is truly meaningful are immeasurable.

In conclusion, pursuing a career in the creative industry may be challenging, but it is also incredibly rewarding. These examples of celebrities who quit their 9-5 jobs to pursue something creative, serve as a reminder that success is possible if you never give up on your dreams. The creative industry is not only about the final product but also about the journey and the ability to inspire others to pursue their dreams. So, don’t quit your daydream, and chase after your creative aspirations.