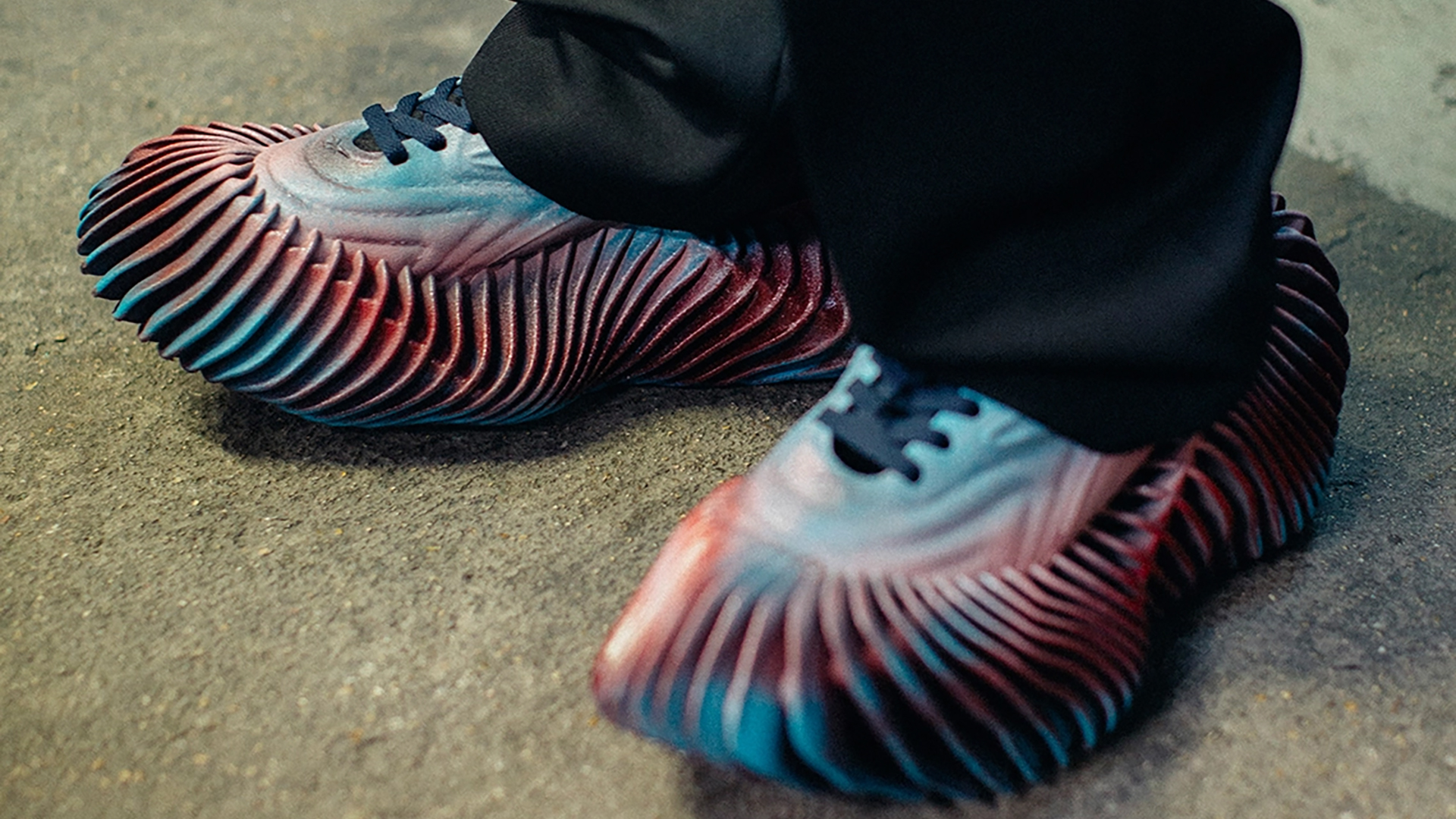 The marriage of high fashion and sportswear has given birth to some of the most groundbreaking and avant-garde footwear designs in recent history. And as the world navigates the logistical challenges brought on by the pandemic, the industry has turned to 3D-printing tech as a means of creating futuristic products with less material waste, reduced dependence on in-person meetings, and streamlined manufacturing processes.

Leading the charge in this arena are Paris-based fashion house BOTTER and sportswear giant Reebok, who have teamed up to unveil their latest offering: the Venus Comb Murex Shell shoe. This 3D-printed masterpiece draws inspiration from both retro football boots and the designer’s previous Banker shoe, while introducing a striking sculpted sole unit that has sparked comparisons to the unreleased YEEZY D ROSE.

But the real story behind the shoe lies in its tooling, which takes its cue from the Murex seashells that the Greek goddess Venus is said to have used to comb her hair. The 3D-printing tech used to create the shoe was developed in partnership with HP Inc, a California-based institution, and the shoe is available in tonal black and pink styles, as well as a multi-colored version that nods to the designers’ appreciation for the Caribbean.

In an official press release, the designers behind BOTTER, Rushemy Botter and Lisi Herrebrugh, shared their excitement about the project, saying

The Reebok x Botter Sneaker is the beginning of a wonderful project. Our partnership with HP 3D Printing aims to create products that sit at the intersection of innovation, sustainability and luxury, and this is just the first step.

The Venus Comb Murex Shell shoe is a bold and daring take on what is possible with 3D-printing technology in footwear design. It represents a marriage of high fashion and sportswear, while also pushing the boundaries of what we think is possible in terms of design and sustainability. As we look towards the future of the industry, it’s clear that BOTTER and Reebok are leading the charge in terms of innovation and forward-thinking.

Keep an eye out for the official release details as we head into fall and winter.